According to foreign media GSMArena, Samsung is about to release the Galaxy M52 5G smartphone. This product will use Qualcomm Snapdragon 778G mobile platform, rear four-camera module, of which the main camera is 64 million pixels. 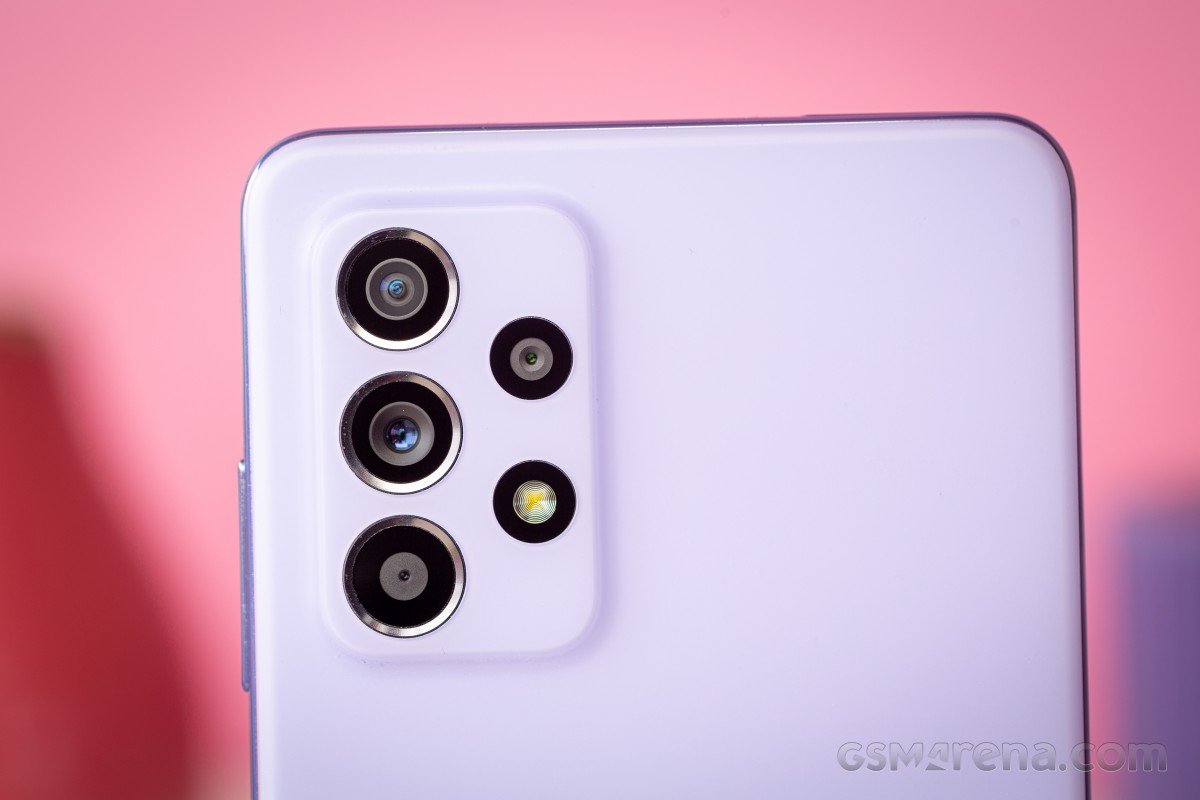 Other revelations come from GalaxyClub, which shows that the Galaxy M52 will have a front 32-megapixel selfie lens. The rear lens is a 64-megapixel main camera, a 12-megapixel ultra-wide-angle, a 5-megapixel macro, and an independent depth-of-field lens.

At the same time, the Galaxy M52 may have similar specifications to the previously released Galaxy A52, such as dual stereo speakers, supporting IP67 waterproof and dustproof. This product may also be equipped with a large-capacity battery with a capacity of at least 6000mAh, so battery life should not be a problem. 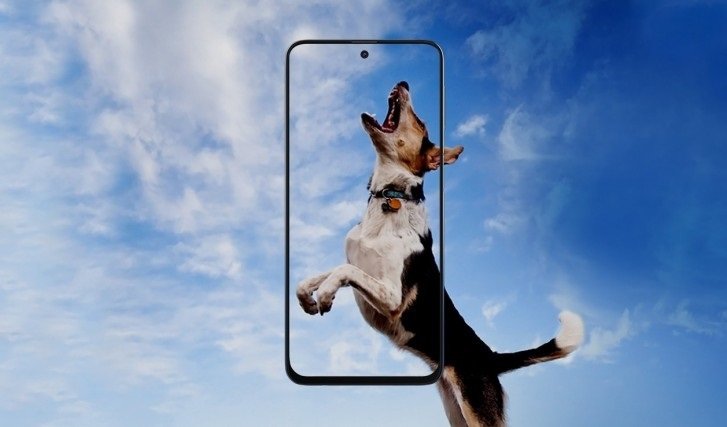 There is no other information about the Galaxy M52, but according to previous Galaxy M31s speculation, it will use the Infinity-O sAMOLED panel and side fingerprint design.