Home » Connected Vehicle » Why did Musk not hesitate to provoke the "leeks"?

In the past weekend, potential Tesla owners may not laugh out loud.

Because Tesla China's official website quietly updated the "Car Purchase Guarantee Plan", after October 16, 2020, buyers (all models) will no longer be able to refund without reason 7 days after picking up the car.

Originally, Tesla's confidence guarantee program could provide buyers with free return services. As long as the conditions such as "the vehicle is not damaged" and "the odometer reading does not exceed 1,600 kilometers", the buyer can return the vehicle to Tesla for a full refund.

This move undoubtedly made potential buyers worry more. Although they may not have any plans to return the car, they will always have a little bit of green in their hearts. After all, this may be their first purchase of a new energy vehicle. There are many unknowns. The situation awaits them.

Similar "pits" for car owners are not uncommon. On October 1st, Tesla once again reduced the "top-selling" model-the domestic Model 3 by about 21,000 yuan (USD $3000) , and after replacing the battery, the battery life increased. .

The price cut has a great side effect on the preservation of vehicle value, especially for Tesla’s direct sales system that abandons 4S stores and goes to middlemen. Once the official price cuts, the valuation of almost all models will be greatly discounted in front of used car dealers.

Although the media compares Tesla to a leek harvester, the entire Model series still sells well.

However, although the price cut is detrimental to the buyer's sentiment towards the Tesla brand, the founder Musk does not care at all, because his purpose is to sell more cars.

Behind this, there are two major factors that drive Musk:

One is from the performance (tax payment) gambling signed with the Shanghai Municipal Government-if no money is made, the land will be returned;

The second is from Tesla's internally signed "Stock Option Incentive Plan" worth billions of dollars-if the market value of TSLA exceeds a certain height, Musk will be given a real stock reward.

In October 2018, Tesla (Shanghai) auctioned a plot of Shanghai Lingang Heavy Equipment Industrial Park with a total area of 1,200 acres for 973 million yuan, and is expected to start construction before April of the following year (2019). The condition that many car manufacturers dream of is the "empty glove white wolf" of this foreign-funded enterprise, but you must know that the last brand that signed a lease with the Shanghai government to build a car was the German Volkswagen of the last century.

However, there is a big hole in it. 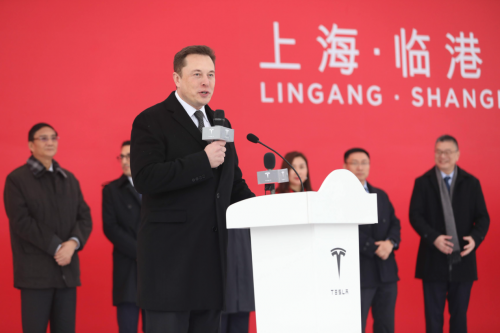 In the agreement, Tesla and the Shanghai municipal government bet: to ensure that the Shanghai Super Factory will pay 2.23 billion yuan in taxes every year from the end of 2023. If this condition is not met, the corresponding land must be returned.

At the same time, Tesla must also invest RMB 14.08 billion in capital expenditures in the Shanghai plant in the next five years. 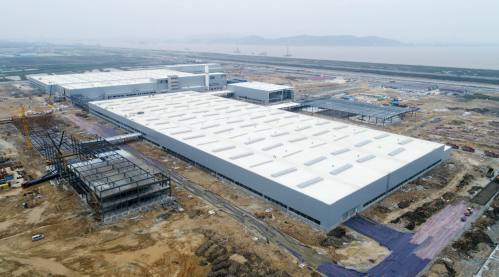 Who would have thought that in only one year, the Shanghai Super Factory will roll off the first batch of Model 3 in October 2019. At the beginning of 2020, during the most severe period of the epidemic, this "almost no workers" factory was carrying out production plans in an orderly manner in digital management.

The entry of domestic Tesla is undoubtedly like a "catfish" stirring up the "muddy waters" of the domestic new energy market. Even when OEMs including FAW, Dongfeng, BAIC, SAIC, BYD, Chery, Geely, etc. were still struggling to make up for fraud, Tesla’s market share in the field of electric vehicles has reached 53%. At that time, even the giant Volkswagen Audi combined was less than 1%.

However, supporting this trillion-dollar company is not easy.

Back in 2018, Musk held about 20% of the shares at the time. As more shareholders entered, his shares were continuously diluted, and Musk's control of Tesla was no longer stable, and market confidence would undoubtedly Take a hit. 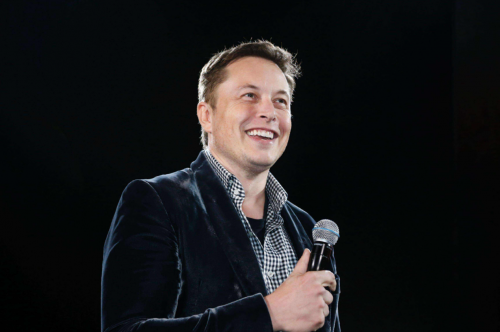 Tesla’s challenging CEO stock compensation incentive plan stipulates that starting from the company’s market value of US$100 billion, for every US$50 billion increase in market value and maintained for a certain period of time, he has the opportunity to spend US$350 (very good price at the time). ) Purchased 1.69 million Tesla shares at a fixed price. 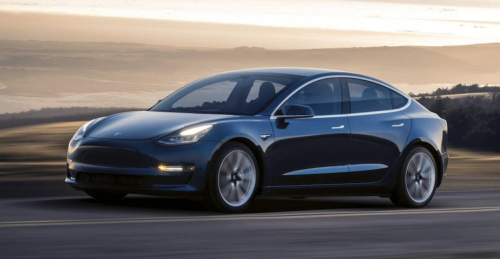 Therefore, in the face of money, Musk does have a great motivation to raise the company's stock price at any cost. This includes various "cutting leeks" measures such as price cuts and service costs, although they are not liked by users, and NIO does this. Like a car company that puts users first, Tesla is more like a brand dominated by powerful and high-quality products.

As of October 19, 2020, Tesla's stock price is $439, and its market value has reached $400 billion. You may have no idea about this number. Compared with Ford, which once "subverted the auto industry", the market value of the former is 13.4 times that of the latter.

It seems that as the "leeks" are cut, the market value of Tesla continues to soar, and Musk unlocks more stock options, which means that the day when he becomes the "richest man in the universe" will not be far away.